The Latest in Industry News

Keep up with the industry trends

SL Gem Industry back to its Glory Days 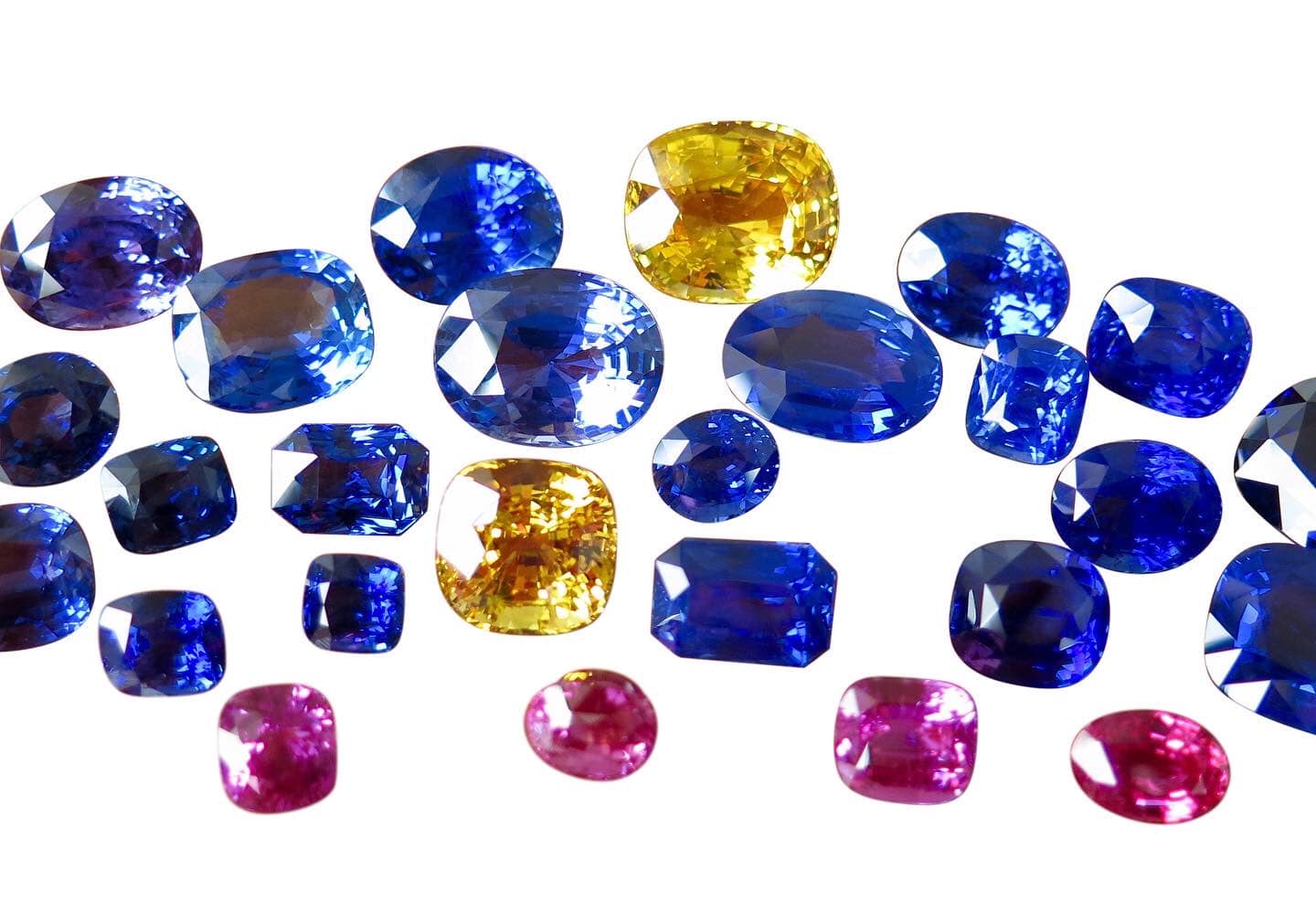 SLGJA aims to take the Sri Lankan Gem Industry back to its Glory Days!
Recognised the world over for the extensive array of valuable gems available on this small island, Sri Lanka is a treasure trove of precious gems. Sri Lanka produces some of the most high-quality and unique gems the world has seen, from the famous Ceylon Blue Sapphires, Pink Sapphires, Star Sapphires, Catseye, Alexandrites, Spinels, and over 70 varieties of various other gemstones mined and marketed globally.
Renowned for producing some of the most famous sapphires in the world, the Ceylon Sapphire is a gem of true beauty. Sri Lanka has produced an array of groundbreaking sapphires from the “Blue Giant of the Orient” mined in the Ratnapura district in 1907, the “Logan Blue Sapphire” weighing 422.99 carats and the “Blue Belle of Asia” weighing 400 carats. Sri Lanka has now built its name as one of the most sought-after destinations for Sapphires across the world.
The Sri Lanka Gem industry was officially established in 1971 when the Finance Minister at the time Mr N. M Perera studied the importance of the Gem industry and took the initiative to encourage the creation of the Sri Lanka Gem Corporation. As a result, the Gem industry saw rapid growth in export culture, which was further fueled by the introduction of the Convertible Rupee Account (CRA) which offered special incentives to Gem exporters to import a variety of items from the Gem export proceeds. This incentive expanded the Gem industry and boosted exports for the country. Although Sri Lanka was renowned for mining and producing exquisite Gems for thousands of years, the industry’s contribution to the local economy was never accounted for until the establishment of the Gem Corporation.
Similar to many industries over the last few years, the Gem industry has faced numerous challenges. The local mining industry has shrunk significantly due to the extensive amount of restrictions exporters face, resulting in exporters depending on over 60% of Gem imports from other countries. Thankfully the value addition within the industry is quite high, as these stones are exported or sold to foreign tourists, however, there remains 80% of untouched gems yet to be mined. Although there were fears of international trading being reduced with the onset of Covid, fortunately, the demand for gems and Jewellery around the world has increased and as a result, Sri Lanka was able to sustain the industry through this time of crisis.
SLGJA has put forward a number of solutions that can uplift and boost the industry further. Adhering to the ethical mining and environmental regulations will ensure miners produce more Gems and explore more areas across the island, ensuring the mining industry maintains steady growth and meets global demand for precious stones. Easing the export process will open up the mining industry and ensures the industry thrives and helps boost the economy, which is much needed during the current crisis the country faces. Continuing to relax the regulations on Gem exports will ensure the industry returns to its flourishing days when the Gem industry was the third-largest revenue source for the economy. It is vital that the Gem industry is liberalised to be utilised to its true potential to avoid it from becoming a dying trade. “To compete with the international Gem market, Sri Lanka should build the country as a hub for Gemstones, create value addition and be able to import and export freely in order to grow the industry significantly,” says Mr Muslim Salahudeen (Vice Chairman - Gem Segment, Sri Lanka Gem and Jewellery Association). Sri Lanka Gem and Jewellery Association continues its tireless work to ensure the industry succeeds during these trying times. 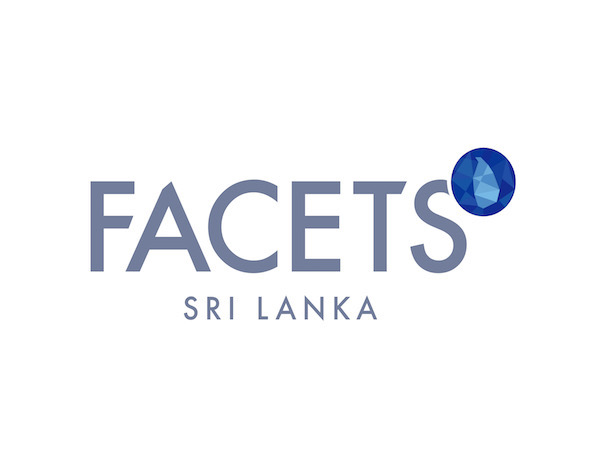 FACETS Sri Lanka Premier Gem and Jewellery Show 2023 will be held from 7th to 9th January 2023 at the Cinnamon Grand, Colombo. .... 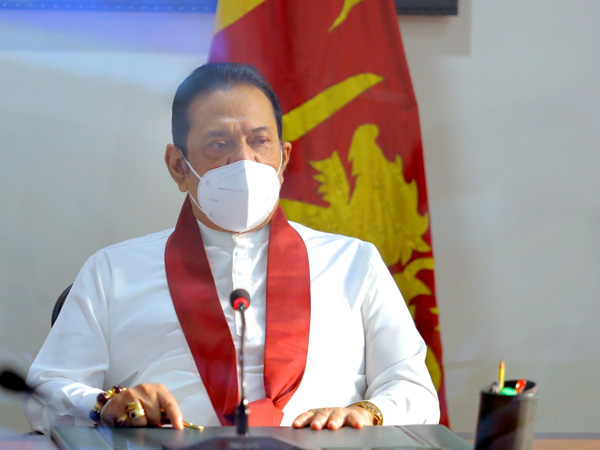 Gearing up to launch the Sapphire Sri Lanka video

We are gearing up to launch the Sapphire Sri Lanka video at the Dubai Expo this Friday the 25th February!....

Following their discussion with minister Hon. Ramesh Pathirana, SLGJA have taken the first steps to bring to light the current issues faced by the Gem....

Her Majesty the Queen was a true inspiration and stalwart member of the monarchy. As the longest reigning monarch she has represented and led her coun....